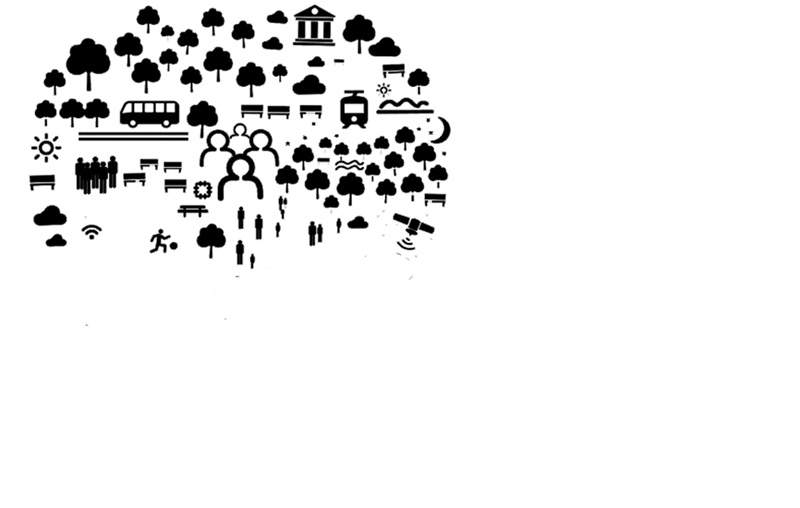 National Seminary of Archaeology and Society

Aiming to publicize and protect the archaeological heritage from Maranhão because the growing number of enterprises which has been implemented in different regions of the State and aiming to instrumentalize the proceedings of environmental license in the archaeological scope the IPHAN Superintendence in Maranhão will organize the Archaeology and Society Seminary: Constructing Dialogues and Partnerships for the Preservation of Archaeological Heritage in Maranhão, Which will be held in São Luís, in the central auditorium of the Federal University of Maranhão (UFMA).